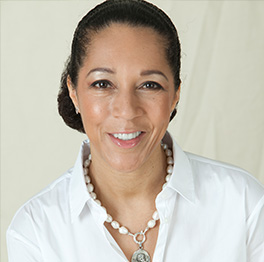 Conservative MP Helen Grant succeeded Hugh Robertson as Britain's Minister for Sport and Tourism on Monday and by Friday she was joining the legions of English football fans in tweeting her support for the Three Lions in their "vital World Cup qualifier tonight against Montenegro" (a post rounded off with an in-the-know #Brazil2014 hashtag).

Her encouragement for the national team was followed up by more localised cheerleading, voiced again on Twitter, over the weekend: "On my first Saturday as Minister for Sport I was very proud to be at Maidstone United Football Club, supporting The Stones playing at home."

Since her appointment, which the British media took as a slightly leftfield decision, Grant has taken the initiative in portraying herself as a sports fan, even a sports anorak.

No-one had accused her of being anything else, but her early proactivity has certainly reduced the likelihood that questions about her passion for sport will be raised – especially as her sporting CV includes being an under-16 judo champion for the north of England and southern Scotland.

Based on the initial week of press coverage, the media are ready to judge Grant solely on her performance in office. Her acid test has also been spelled out for her: how successful will she be in continuing the delivery of London 2012's legacy?

Grant's succession of the highly-rated Robertson also means that, with Maria Miller as Secretary of State for Culture, Media and Sport, the two top government jobs in British sport are now held by women – quite a legacy in itself.