The event, which was broadcast in 102 TV markets around the world, broke the world record for attendance at a volleyball match with 70,000 spectators in the stadium in what marked the beginning of a new era of sports entertainment and innovation.

Both JTA’s Chairman and its Managing Director attended the event together with one of JTA’s FIVB client-facing members of staff to run a high-profile roundtable hosted by FIVB President Dr Ary S Graça F°. Twelve top Olympic and general sports writers listened to the President’s pioneering vision for volleyball and heard about the latest technology to be used by the FIVB in the near future.

JTA’s expertise and excellent relationships in the Olympic Movement gave the President and the FIVB a distinctive and persuasive voice in the media during the most important event of the volleyball season.

The photos are just a small taste of this stunning event in Poland – now otherwise known as Volleyland! 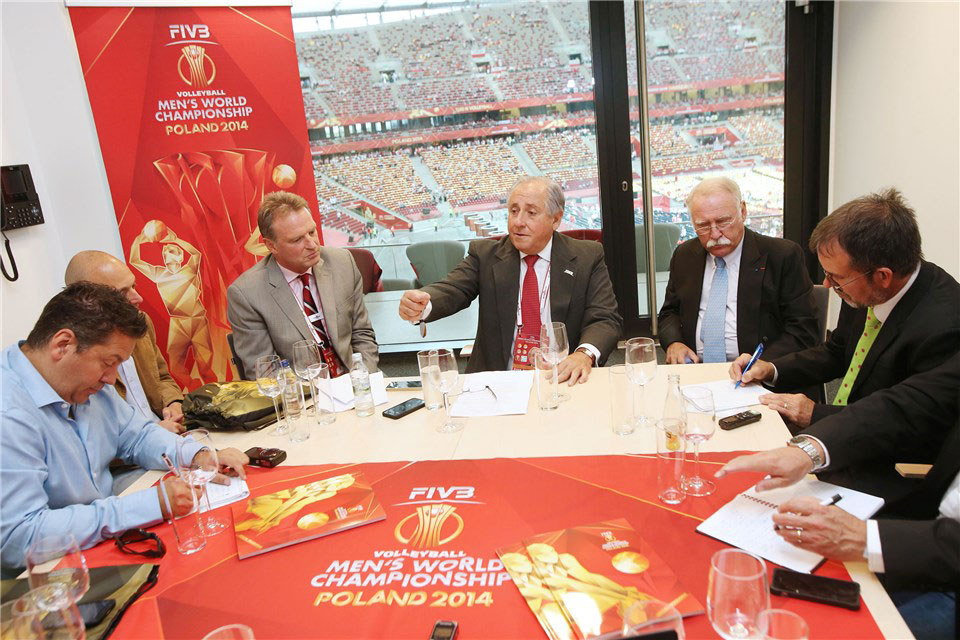 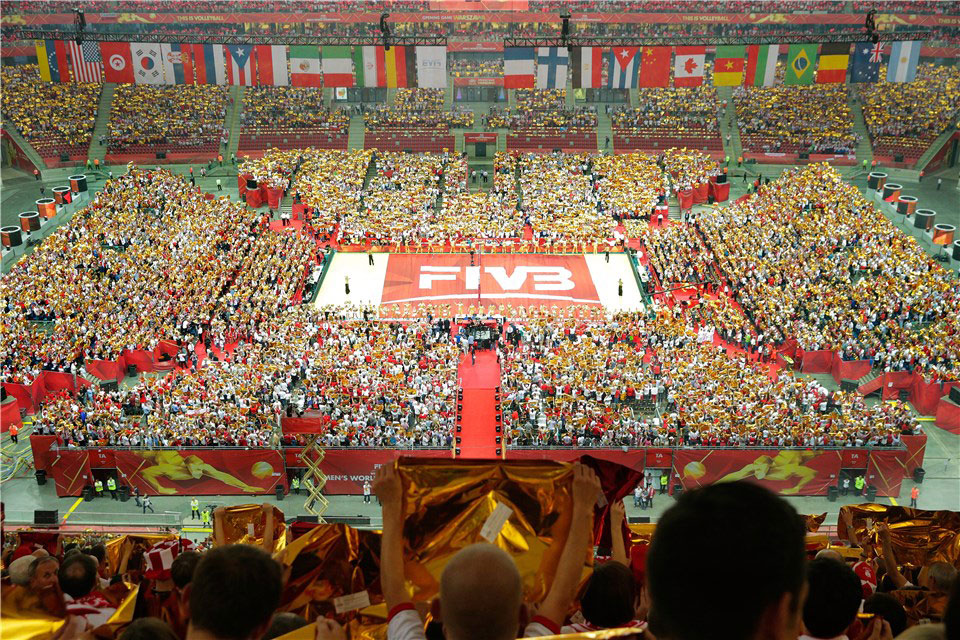