JTA has been working with Federal Tyres, the Official Tyre Partner of Manchester United FC for Russia and Taiwan, on sponsorship activation and communications since August 2013. Over this period the JTA team has worked closely with Federal to help them to grow their brand within the Russian market and build their profile through the Russian sports and automotive media.

In August 2014, Federal exhibited at the Moscow International Automobile Salon (MIAS). JTA was tasked with ensuring that the maximum number of visitors visited the Federal stand and engaged with the team. In the build-up to the event, JTA secured a media partnership with Gateza.ru to run an online competition through social media. JTA also designed and managed the construction of a highly interactive stand, featuring a racetrack which ran daily competitions, a photo booth and a wheel of fortune game, with prizes for every winning spin. On top of this, JTA ran a competition to win a signed Manchester United shirt if visitors completed a simple market research questionnaire – this received over 2,200 entries.

On Saturday 30 August, JTA invited the media, distributors, customers and MIAS visitors to the stand to celebrate Federal’s 60th anniversary. The event included an appearance from Manchester United legend, Bryan Robson. “Captain Marvel” gave a speech, signed autographs and together with Marketing Manager, Geoffrey Chang, cut the Federal cake. The cake was then served to over 150 people who queued around the exhibition hall just to get a piece!

MIAS was a huge success for Federal and JTA and a lot of fun to be a part of. 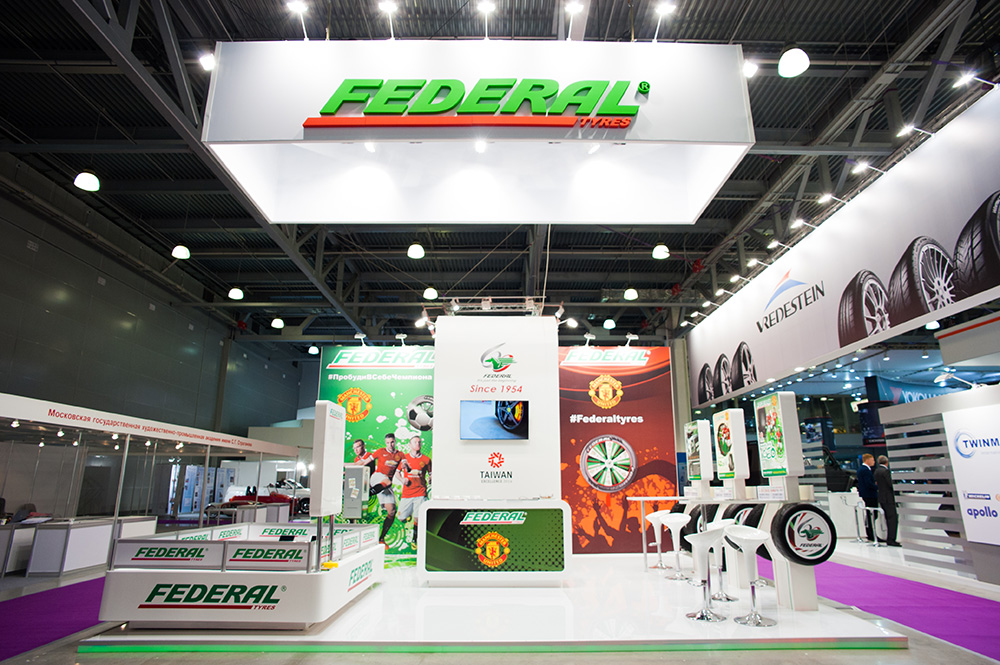 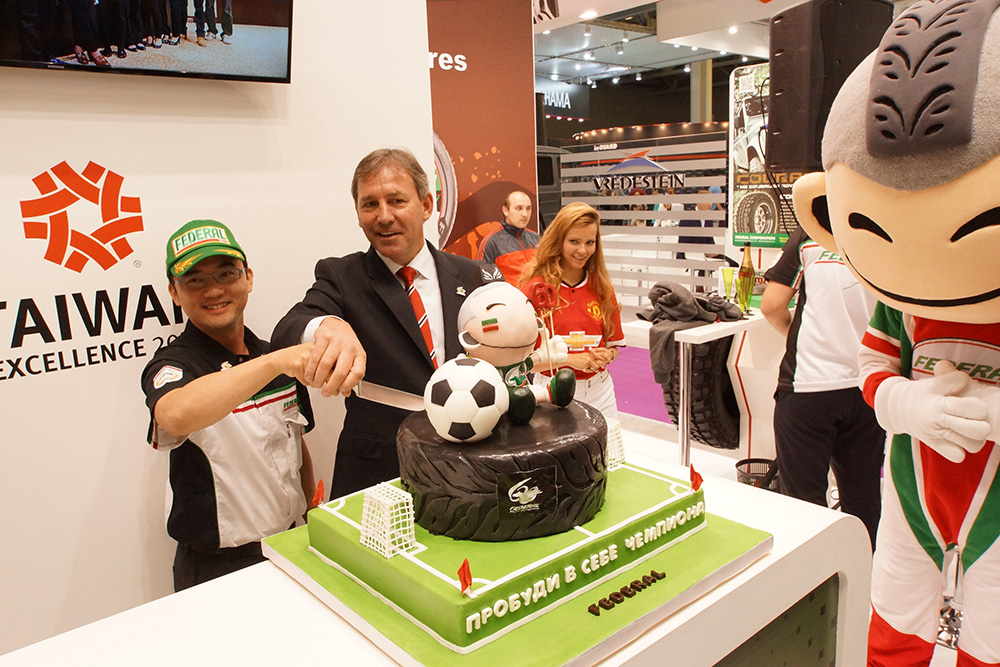