For the first time ever, a football pitch, inside Kazan Arena, was transformed into a swimming pool for the FINA World Championships. A record 189 countries took part in the Championships. 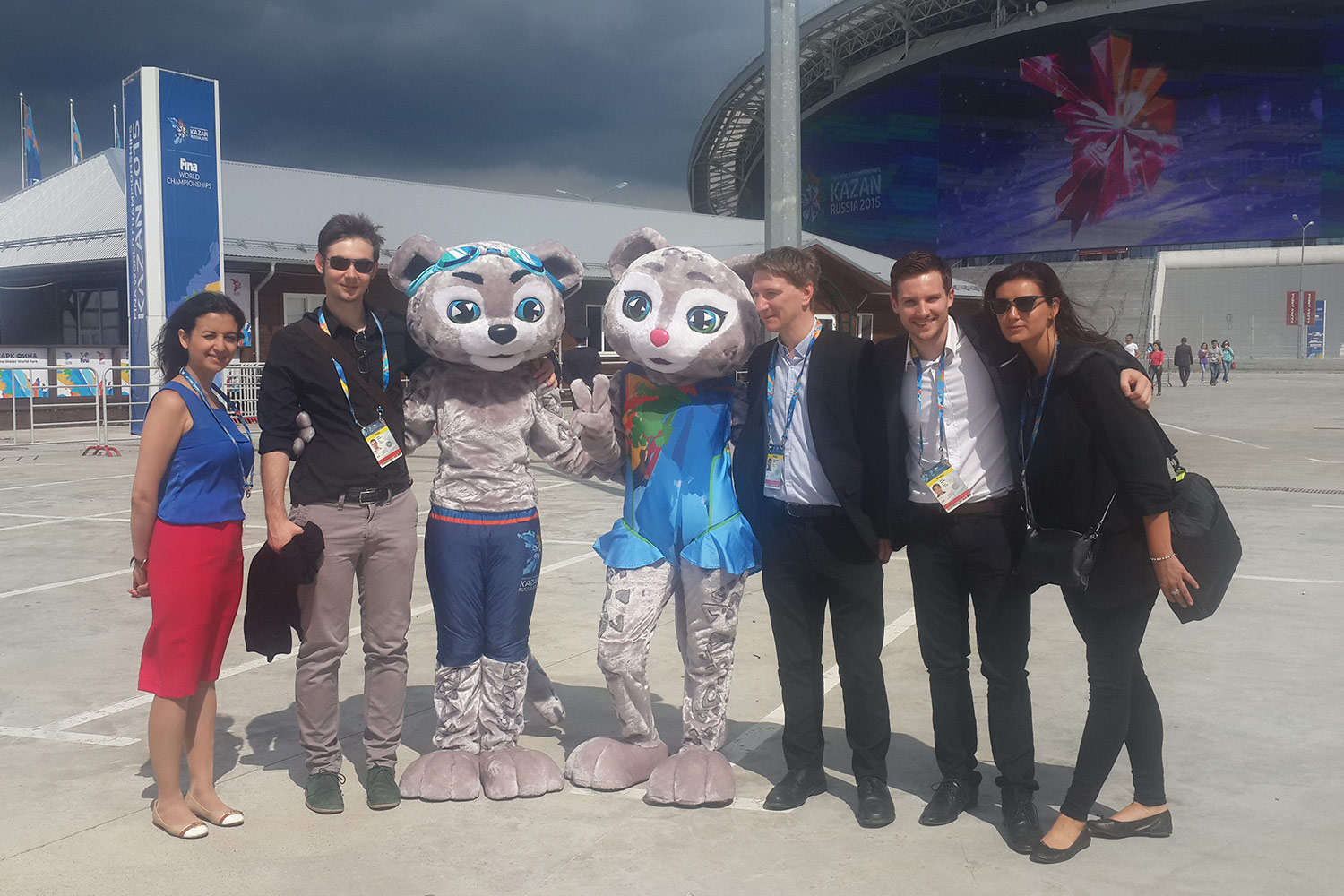 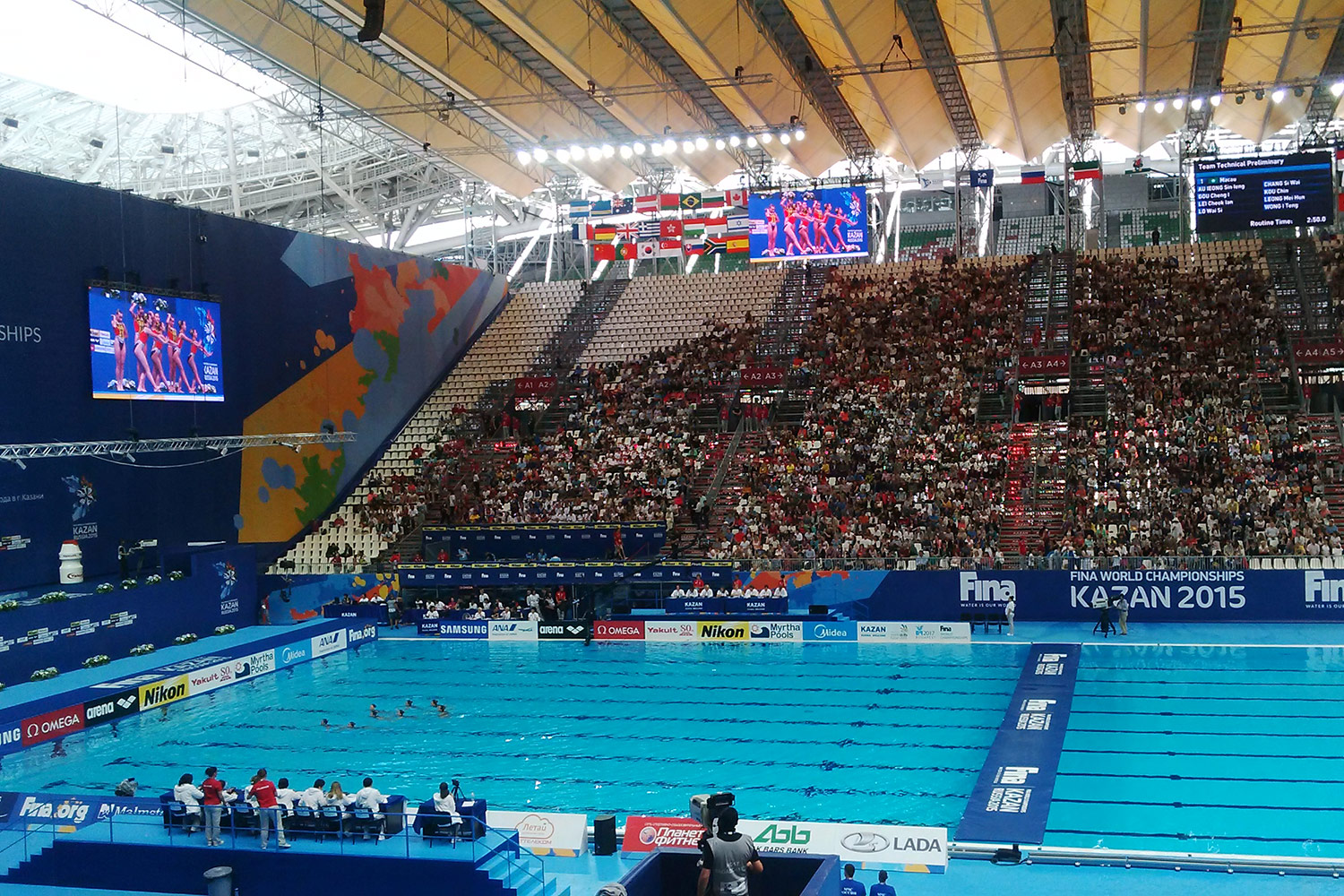 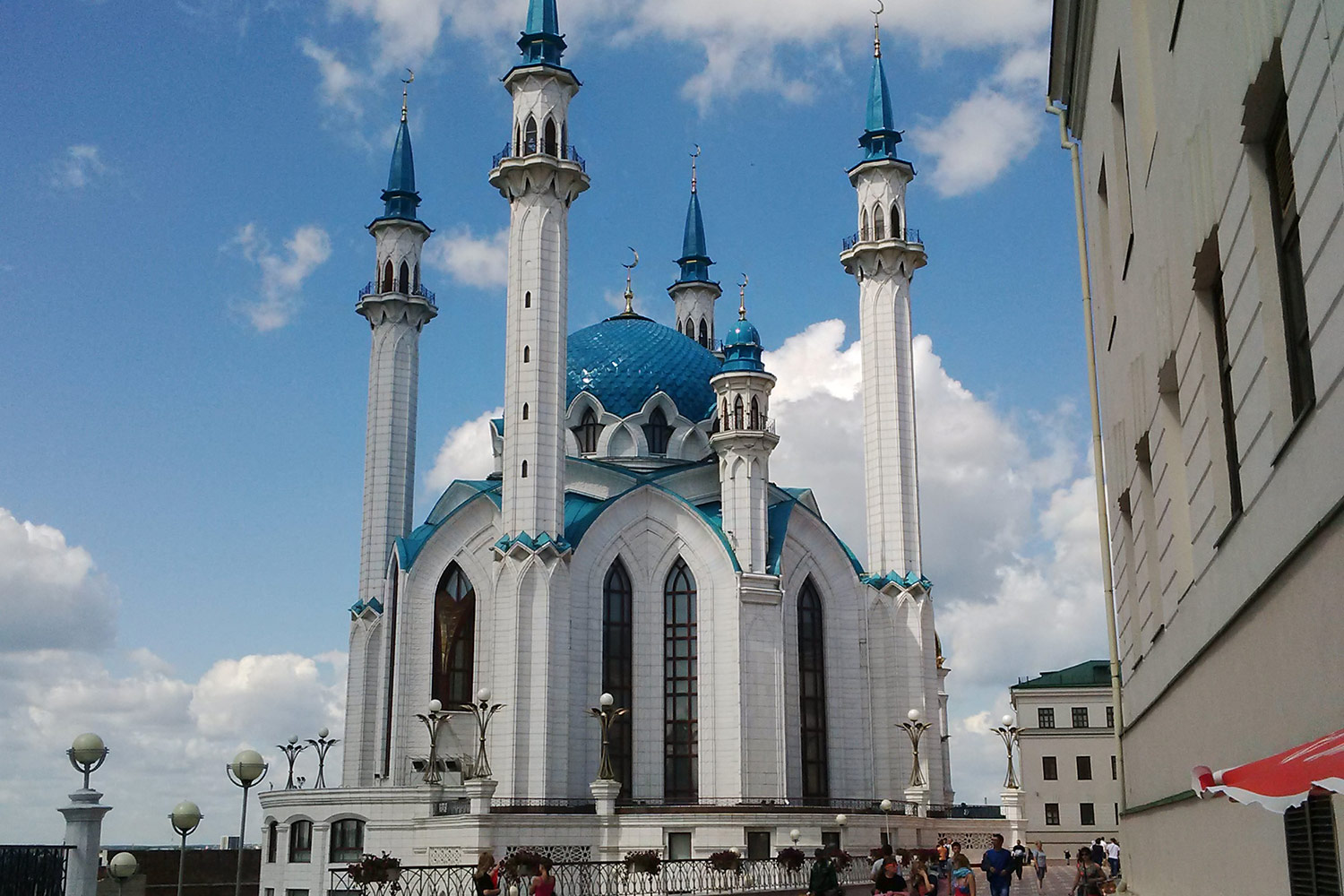