As the first ever continental multi-sport Games for Europe, Baku 2015 was an historic event for European sport – as it was for JTA, with the company providing strategic and communications consultancy for both the organisers and the rights holders.

JTA's involvement with Baku 2015 started at the beginning of 2013 when the European Olympic Committees (EOC) brought in JTA to promote the European Games concept within the Olympic Movement.

Then, as the Baku 2015 European Games Operations Committee (BEGOC) grew, JTA began providing BEGOC with in-market promotion and activation around the inaugural European Games. JTA's work with BEGOC led to more than 1,300 media requests for accreditation for the Games – an unprecedented number for an event in Azerbaijan.

JTA's role with both organisations required the frequent presence in Azerbaijan of JTA Chairman Jon Tibbs, Managing Director Séverine Hubert, Senior Consultant Alex Corp and Consultant Jack Zorab. In addition, JTA seconded another Senior Consultant, Christian Winkler, to live and work in Baku as part of the BEGOC communications department from August 2014 to the conclusion of the Games at the end of June 2015.

JTA's work with the EOC in promoting the European Games as a necessary and sustainable newcomer to the European sports calendar continues whilst our work with BEGOC ended on the night of the Closing Ceremony, after a hugely successful 17 days of sport for Azerbaijan and for Europe. 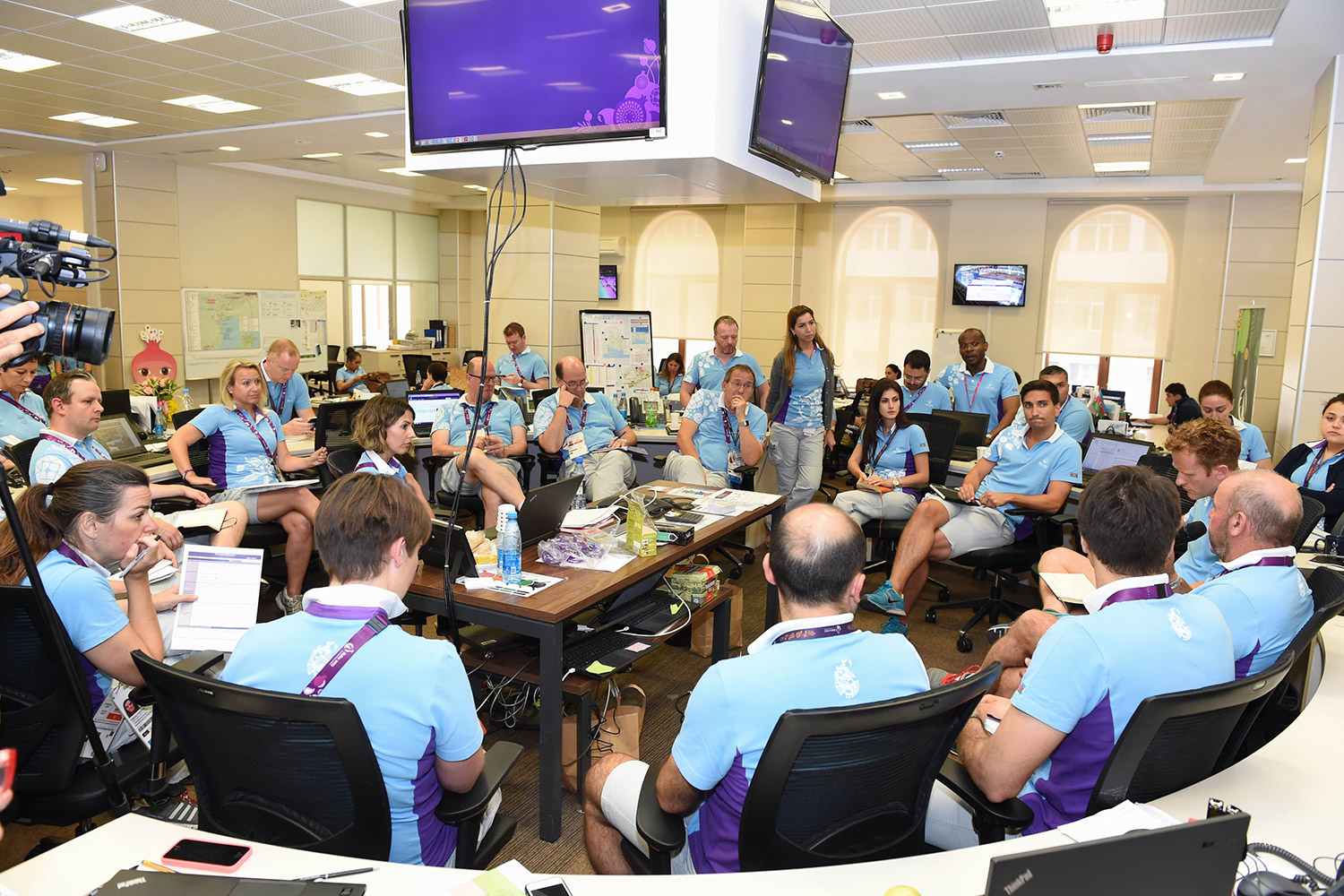 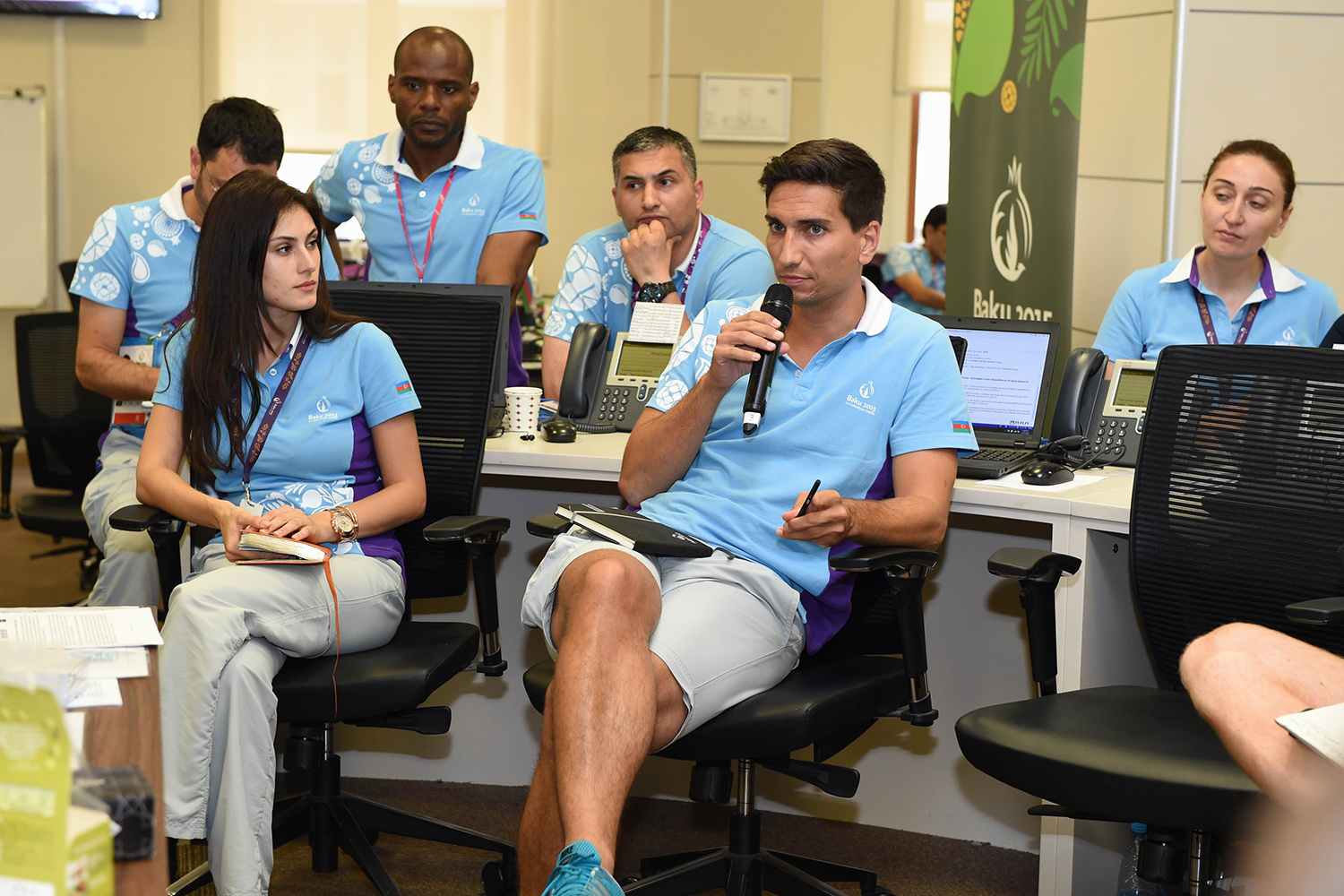 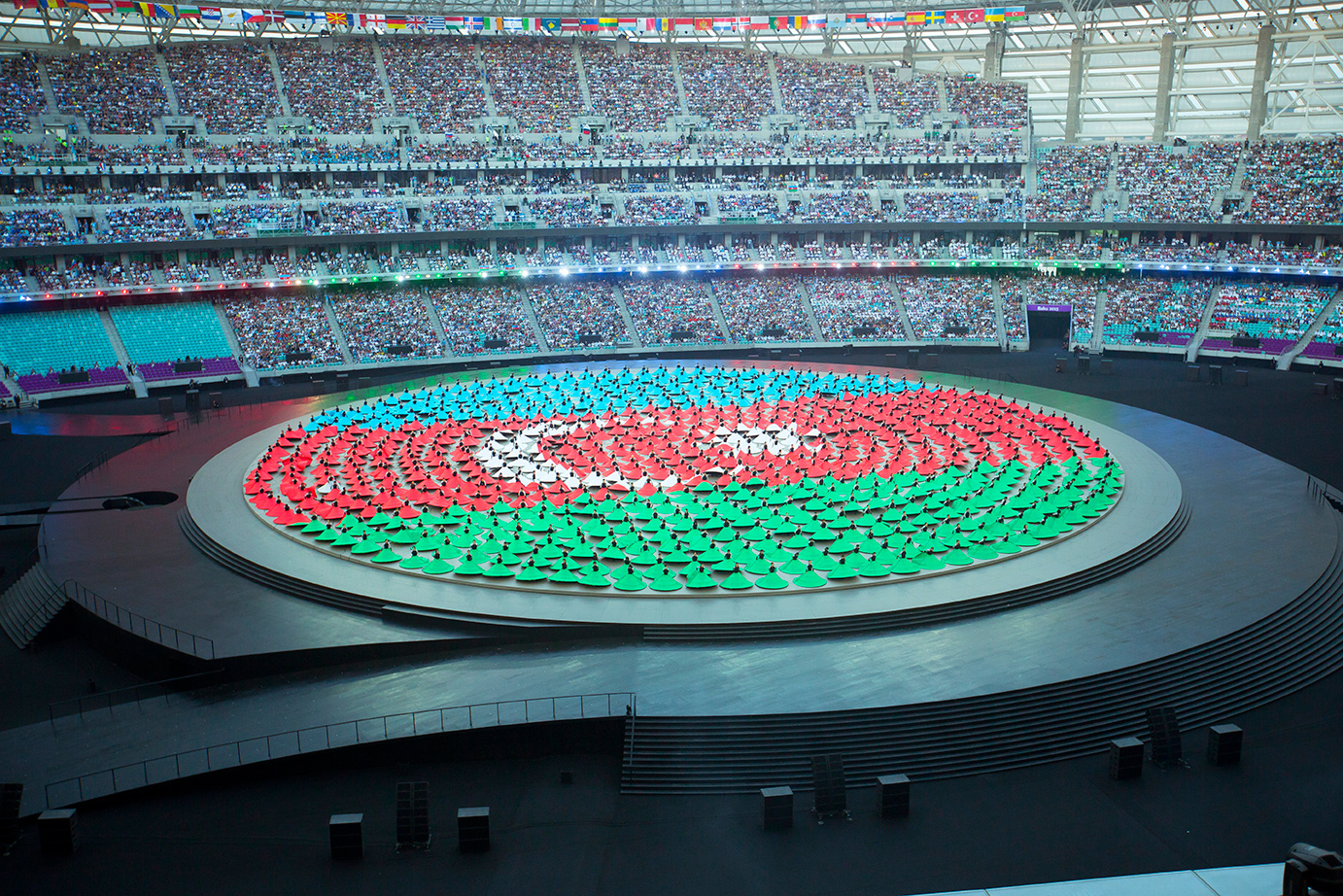