JTA began work with the Turkmenistan Government and the National Olympic Committee of Turkmenistan in 2013 after JTA Chairman Jon Tibbs was approached to help the country build its portfolio and reputation as a trusted host of major international sports events.

The JTA team began its work in June last year, organising and hosting the Local Media Forum ahead of the inaugural Turkmenistan International Sports Media Forum 2013 in November. This event was the first of its kind and the first occasion where international media were invited to visit the country. 45 delegates from 20 different countries from around the world came to the country’s capital to discuss best practice for hosting global sports events, visit the city’s brand new, state-of-the-art Olympic Complex, and get a taste of the country’s intriguing history and rich culture.

The JTA team’s latest trip to Ashgabat in April was Jon Tibbs’ 7th visit to the capital city, which will host the Asian Indoor and Martial Arts Games (AIMAG) in 2017. This was an opportunity for the team to present its credentials and expertise alongside 62 international companies from 15 countries hoping to be a part of the first ever AIMAG to be held in Central Asia – and a trip that the team hopes will secure further work with this fascinating country. 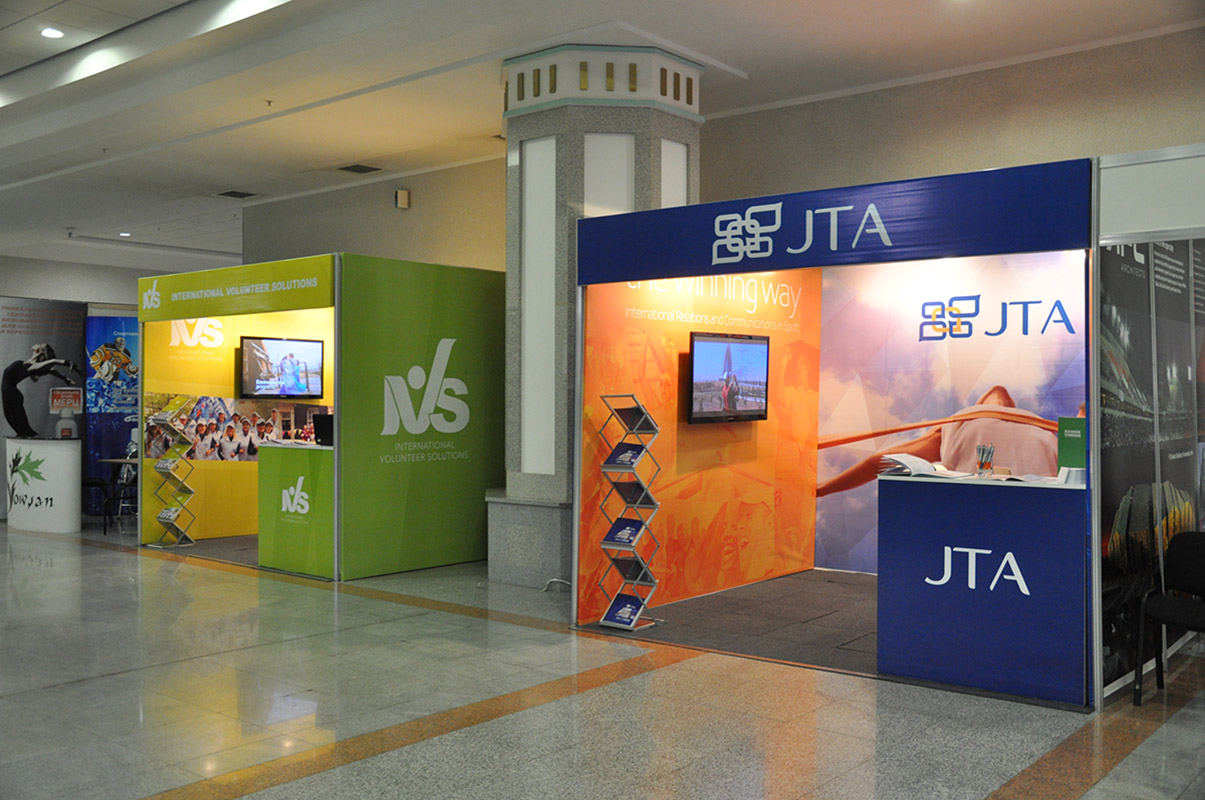 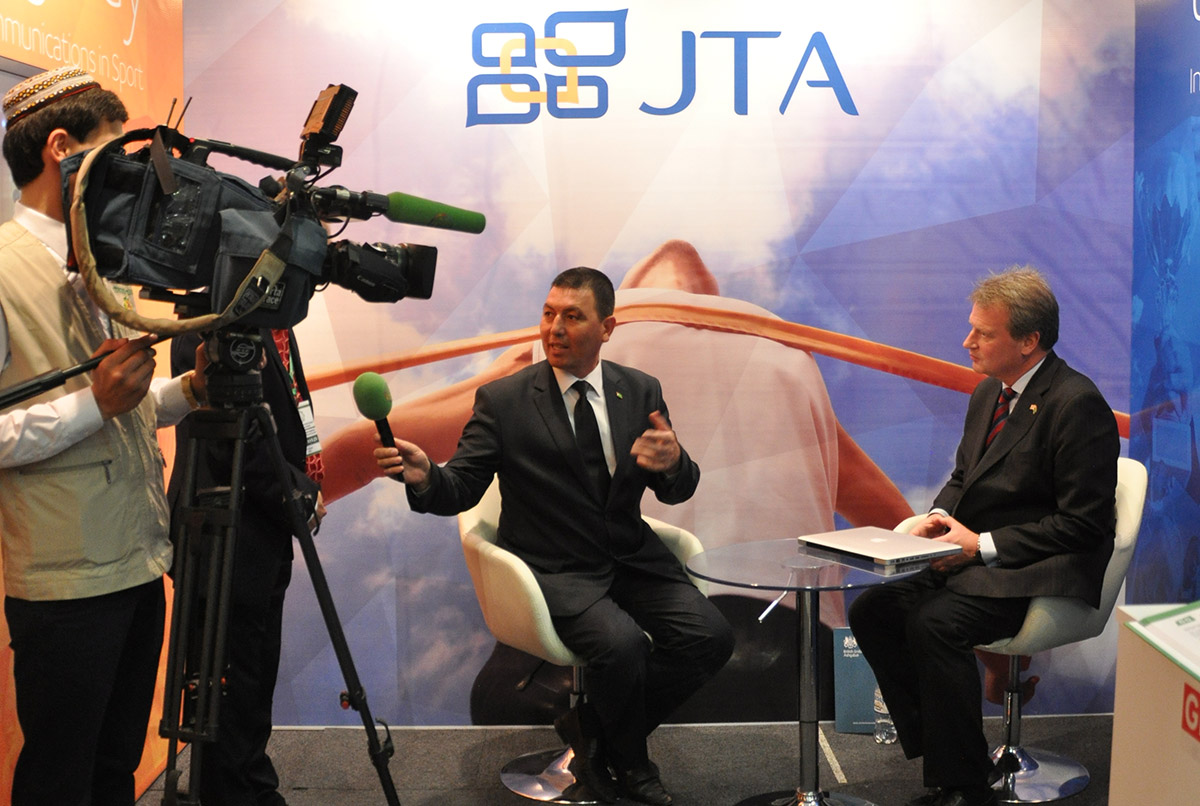 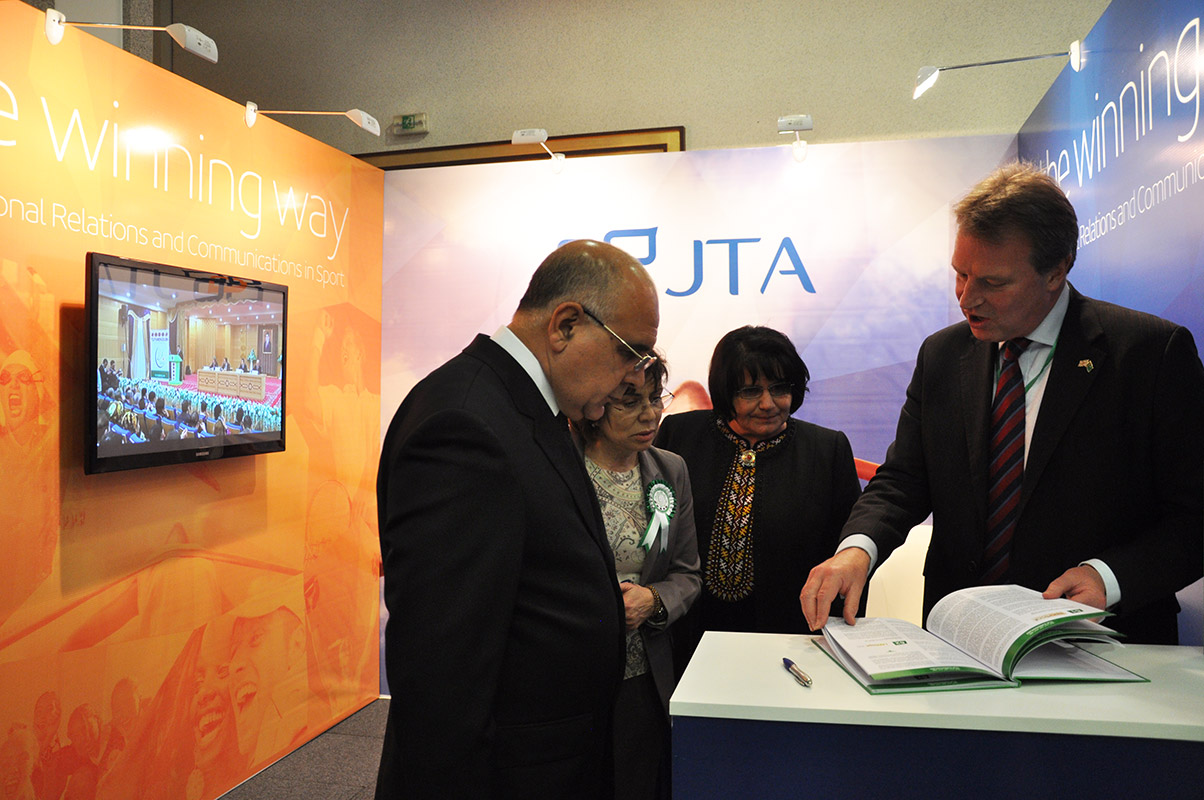 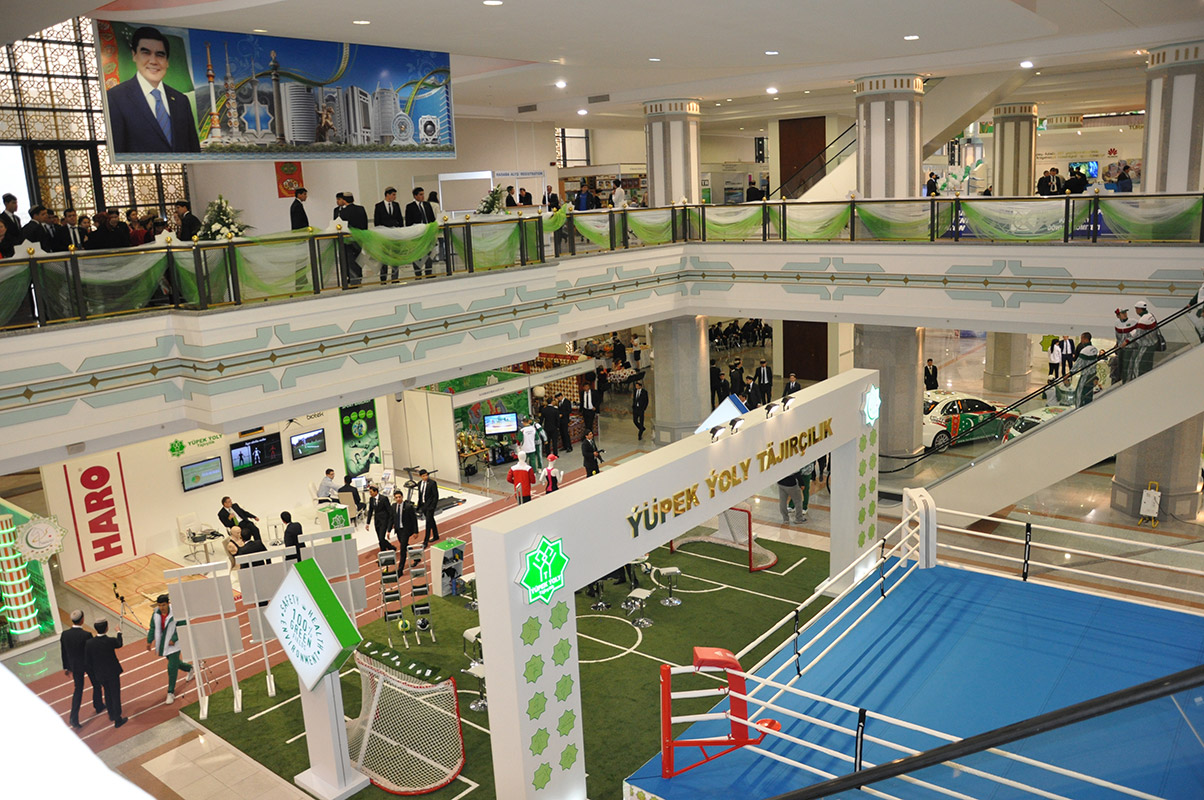 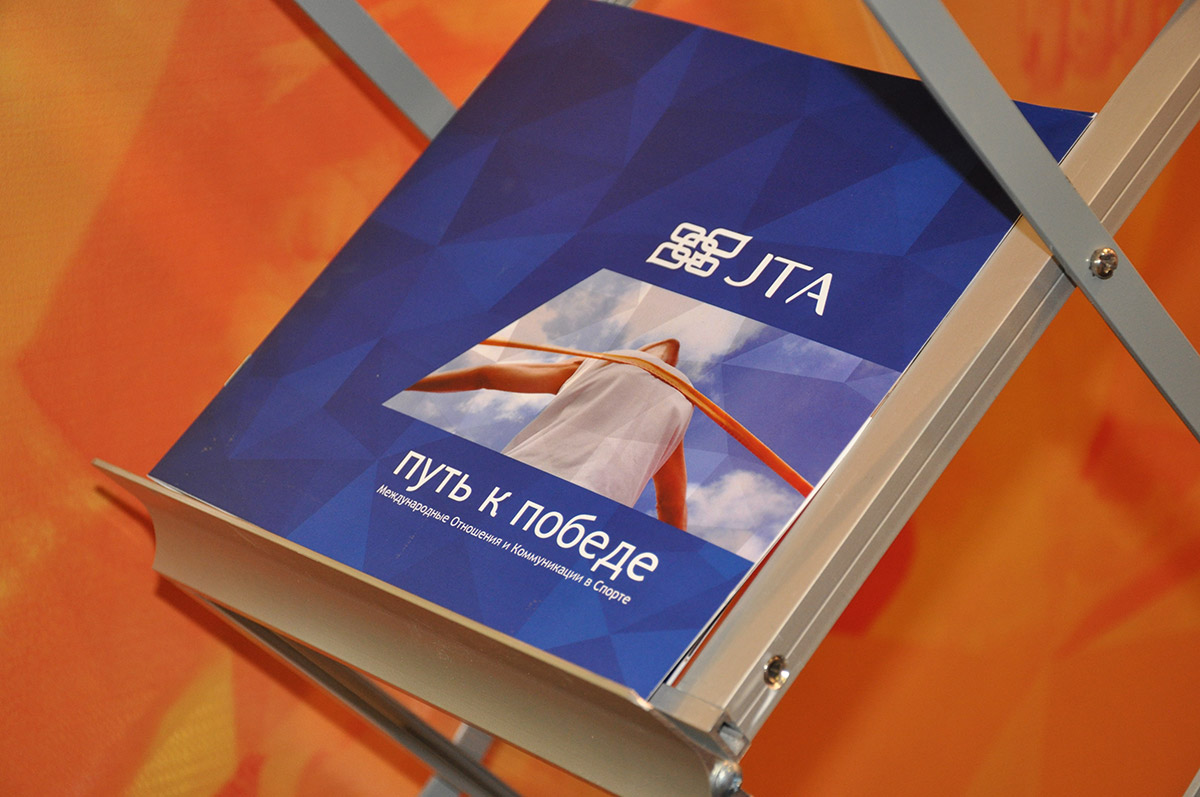